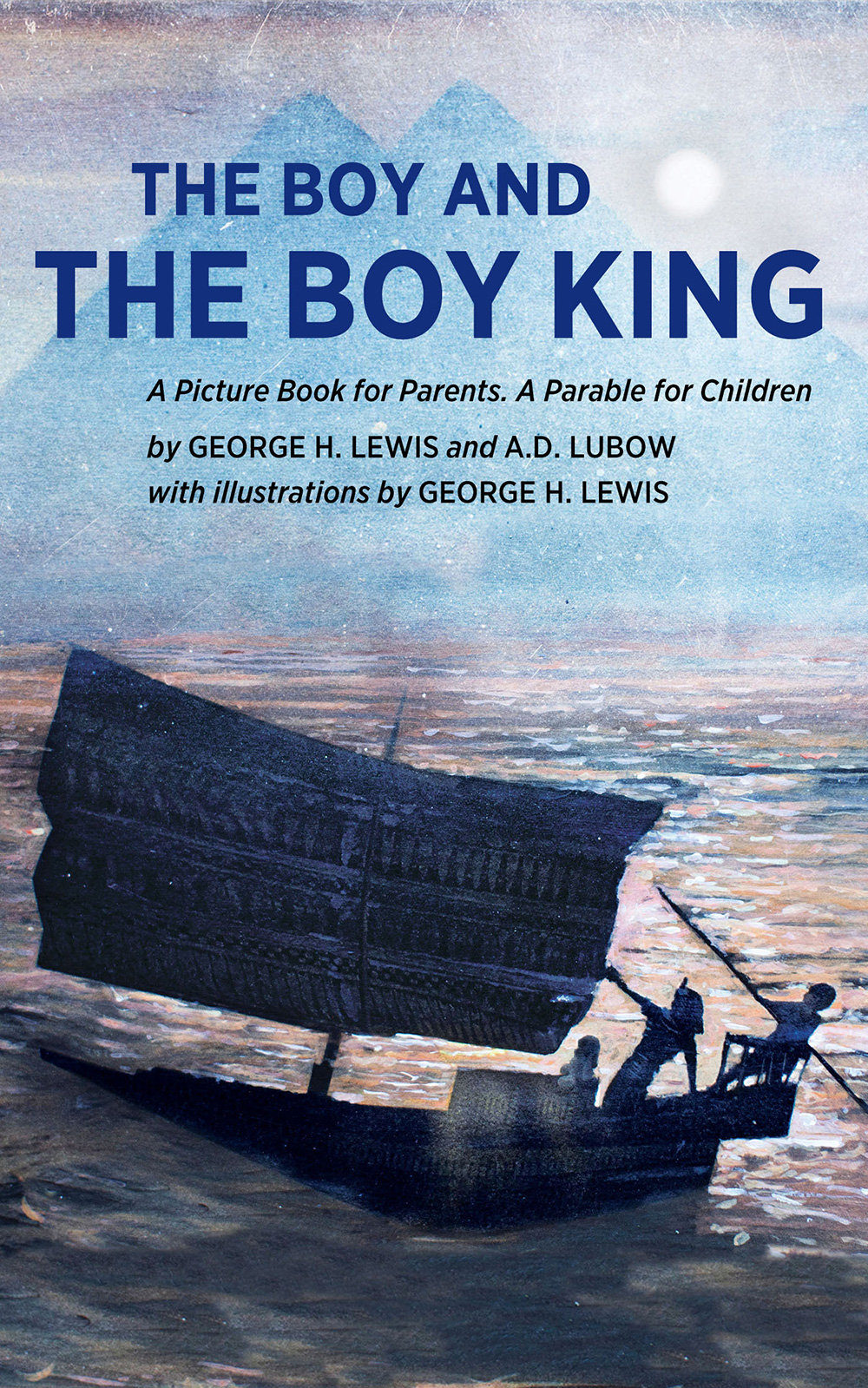 Now available as an eBook on the iTunes Bookstore

This book is based on the exhibition, May We All Grow Up to Be Children, on view through September 2, 2019 at the Sands Point Preserve Conservancy’s Castle Gould.

Renowned Curator Jane Curley, responsible for curating the acclaimed New-York Historical Society exhibitions, Eloise at the Museum and Madeline in New York: The Art of Ludwig Bemelmans had this to say about the special exhibit, May We All Grow Up to Be Children, drawn from the book “The Boy and the Boy King.”

In 1956, the conservationist Rachel Carson wrote, “If I had influence with the good fairy, I should ask that her gift to each child in the world be a sense of wonder so indestructible that it would last throughout life, as an unfailing antidote against the boredom and disenchantments of later years, the sterile preoccupation with things that are artificial, the alienation from sources of our strength.”

Too often, that wonder is dimmed – or doomed – before we reach adulthood. “The Boy and the Boy King” makes a brilliant case for why we need to cultivate wonder in our lives, today more than ever. In this parable for parents and children, we meet Arthur and his imaginary friend, Bun-Bun, who understands that the innate spiritual wisdom of children often flies higher than adult wits can follow.

Bun-Bun is a champion for self-acceptance in the face of adult pressure. He acts as coach, cheerleader and humorous preceptor as he takes Arthur on a journey through time to the ancient New Kingdom of Egypt. There, he introduces Arthur to the boy king, Tutankhamun, and a remarkable friendship grows between the boys.

Like all the best picture books, “The Boy and the Boy King” is as appealing to children as it is to adults. It contains different levels of reference and humor that encourage dialogue between parent and child. The very best picture books also contain magic, which is certainly true here. This alchemical combination of word and image leaves an indelible mark upon the imagination, one that cannot be forgotten or outgrown.

In his exquisite watercolors, George Lewis creates an arresting vision of past, present and future worlds. With fellow author A.D. Lubow he invites parents to ask themselves this critical question: how do you support and protect a child’s imagination, that spiritual connection to creation?

Bun-Bun’s answer to this is a wise one: he teaches Arthur that when you focus on the wonders and realities of the universe, you will never be alone, never at a loss for a friend, imaginary or otherwise. As Bun-Bun says in his book of unfamiliar quotations: may we all grow up to be children.