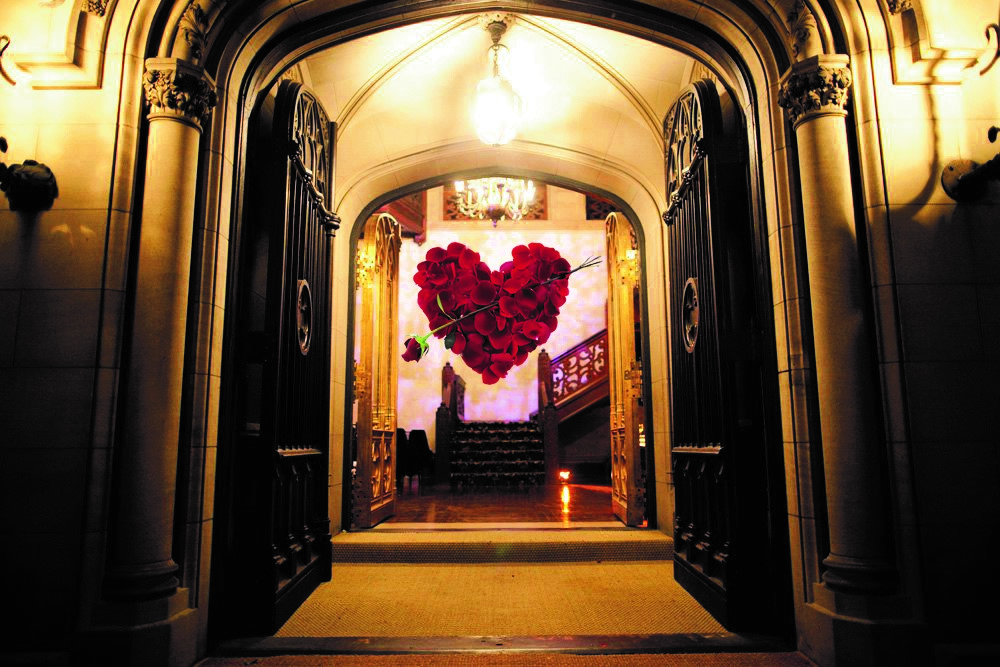 This event is sold out.

Celebrate the most romantic holiday of the year with your loved one – and Tony Award-winning composer Steven Lutvak and two of Broadway’s brightest stars: Scarlett Strallen and Bryce Pinkham!

Treat your Valentine to a superb dinner and world-classs cabaret performance in one of the most spectacular mansions on the Gold Coast: Hempstead House.

7 pm – General Tickets include cocktails, dinner, concert, and dessert with the artists.

6 pm – Limited VIP Tickets include everything above, plus your date begins with a special champagne coctail hour and moderated Q & A with the artists in the beautiful mezzanine-level Breakfast Room, followed by dinner, concert, and dessert. 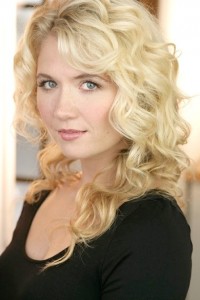 An acclaimed British actress and singer on both sides of the pond, Scarlett’s extensive theater credits include Travesties on Broadway, A midsummer Night’s Dream at Hartford Stage, Pirates of Penzance at Barrington Stage, She Loves Me at the Menier Chocolate Factory, The New Yorkers at City Center NYC, and the role of Sibella Hallward in ‘A Gentleman’s Guide to Love & Murder on Broadway, directed by Darko Tresnjak. She also played Lady Macduff in MacBeth on Broadway, directed by Kenneth Branagh and Rob Ashford, Cunegonde in Candide at the Menier Chocolate Factory, Cassie in A Chorus Line at The London Palladium, Kathy Selden in Singin’ In The Rain at Chichester Festival Theatre and The Palace Theatre London (Olivier Award Nomination for Best Actress in a Musical), Clara in Passion at Donmar Warehouse, and the title role in Mary Poppins on Broadway, the West End, and The Capitol Theatre in Sydney. Other productions at Regents Park include Cymbeline and Twelfth Night, Truly Scrumptious in Chitty Chitty Bang Bang (London Palladium), and original casts of Mamma Mia! (Prince Edward), The Witches of Eastwick (Theatre Royal, Drury Lane) and Peggy Sue Got Married (Shaftesbury).

Scarlett also appears internationally in concert. In 2017, Scarlett made her debut with the Royal Concertgebouw Orchestra in a concert celebrating Leonard Bernstein and starred as Laurey Williams in the John Wilson Orchestra’s production of Oklahoma at the BBC Proms, which was broadcast live on BBC TV.  In 2016, Scarlett made her German debut at the Philharmonie in Berlin with the John Wilson Orchestra in A Celebration of the MGM Film Musicals. Recent concerts include I Love Musicals arena tour of Sweden with Peter Joback, Cole Porter in Hollywood UK tour with the John Wilson Orchestra, broadcast on Sky television from the Royal Albert Hall and Bernstein Stage and Screen at the BBC Proms with the John Wilson Orchestra, which was broadcast on BBC television. Scarlett has recorded with Simon Keenleyside for Something’s Gotta Give, conducted by David Charles Abel. In 2006, Scarlett was nominated for an Olivier Award for her portrayal of Josephine in HMS Pinafore at Regent’s Park Open Air Theatre and, in 2012, received an Olivier nomination for her role in Singin’ in the Rain. In 2014, Scarlett received the ‘Whatsonstage’ award for best actress in a musical for A Chorus Line at the London Palladium and Candide at the Menier. 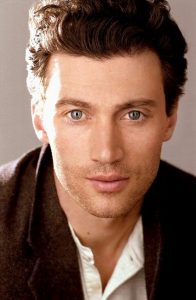 An American stage and screen actor, Bryce is most widely known for originating the role  of Monty Navarro in the Tony Award Winning production of A Gentleman’s Guide to Love and Murder, for which he was nominated for a Tony, Grammy and Drama Desk Award.  He also notably appeared opposite Elisabeth Moss in the Broadway revival of The Heidi Chronicles as Peter Patrone, for which he was nominated for an Outer Critics Circle Award and a Drama League Award for Distinguished Performance in 2015.  His other Broadway credits include originating roles in The Great Society, Holiday Inn, Ghost,  and  Bloody Bloody Andrew Jackson.

Bryce’s on camera appearances include a series role on the second season of the Civil War Drama Mercy Street, as well as guest appearances on The Blacklist, Instinct, The Get Down, The Good Wife, Person of Interest, and Blindspot as well as Robert DeNiro’s feature film The Comedian.

As a singer Bryce has performed in concert venues across the country, most notably Carnegie Hall, Lincoln Center and The Library of Congress.

In 2012 Bryce helped found Zara Aina, an NGO that uses the power of theatrical storytelling to empower at-risk youth. In May 2013, Bryce led a team of American artists on Zara Aina’s pilot program to Madagascar. Bryce is also a frequent collaborator with Outside the Wire, a social impact theater company that serves many communities but particularly focuses on military audiences. His most notable international tours include Guantanamo Bay, Japan, Kuwait, and Qatar.

Bryce holds a BA from Boston College and an MA from the Yale School of Drama, chronicles his latest adventures for social media @theBrycecapades and writes all his bios in the third person, which he always finds a little weird, but does anyway. 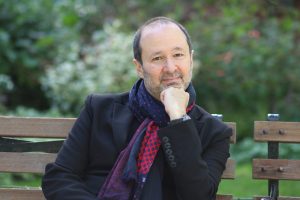 Steven made his Broadway debut as composer/co-lyricist of A Gentleman’s Guide to Love & Murder, which, in 2014, won the Drama Desk, Drama League, Outer Critics Circle, and Tony Awards for Best Musical. His film work includes the title song to Paramount’s Mad Hot Ballroom. Other awards: Kleban, Fred Ebb Awards (with Robert L. Freedman, his writing partner on Gentleman’s Guide); the ASCAP Foundation Richard Rodgers New Horizons Award; two Jonathan Larson Foundation Grants; Johnny Mercer Emerging American Songwriting Award; and National Endowment for the Arts grant. Having performed his songs at Carnegie Hall and the Library of Congress, among other venues around the country, Steven has recorded two CD’s, The Time It Takes, and Ahead of My Heart. He is enormously proud to be on faculty at his alma mater, the Graduate Musical Theater Program at NYU. Steven lives in NYC with his husband, choreographer Michael McGowan, and their daughter Eliot Rose.