Meet the extraordinary musicians in the Fall concert of the Four Seasons in Music series – Connected Play:

In demand as an educator, Yousif has conducted residencies and master classes at top universities including Juilliard, Manhattan School of Music, University of Michigan, University of Kentucky, the Queensland Conservatorium and National University in Australia.  In 2018 Yousif established his online frame drum school www.framedrumschool.org. 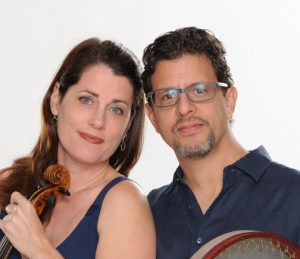 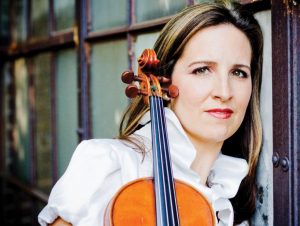 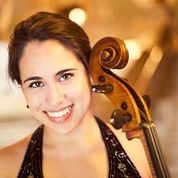 Christine is a dynamic artist with a reputation as a firebrand cellist with a “commitment to the highest standards” (Palm Beach Daily News). Recent performances include the Schumann concerto at Carnegie Hall’s Stern Auditorium, the premiere of a concerto written for her by Jeffrey Mumford, as well as a last minute replacement for Lynn Harrell with Symphony Silicon Valley. As a recitalist, Christine recently performed premieres of her own arrangements of Colombian music for Supreme Court Justice Sonia Sotomayor and the Colombian Ambassador to the United States. Other credits include Illinois’ Krannert Center for the Performing Arts, Florida’s Kravis Center for the Performing Arts, the Los Angeles County Museum of Art, Pepperdine University, and the Washington Performing Arts Society. Christine began her concert career in 2013 upon winning Astral Artists’ National Auditions, the Sphinx Competition, and the Schadt National String Competition. She has since performed with orchestras such as the Detroit Symphony, Houston Symphony, and the San Antonio Symphony. In 2018, she received the Sphinx Medal of Excellence for her contributions to the field as an artist of color. 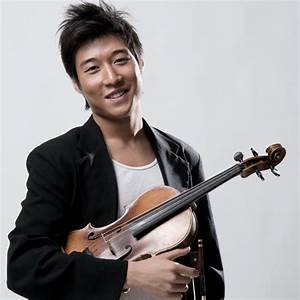 Recipient of the 2018 Leonard Bernstein Award and described by the Boston Globe as one who “plays classical violin with the charisma of a rock star,” Charles Yang has performed as a soloist with orchestras and in concert in the United States, Europe, Brazil, Russia, China, and Taiwan, and is the recipient of numerous awards and honors. On June 9, 2005, the Mayor of Austin presented Charles with his own “Charles Yang Day.”  In 2016, he joined the crossover string-band, Time for Three.  The Texas Observer has noted, “Mr. Yang is a true crossover artist, a pioneer who can hop between classical and popular music and bring fresh ideas to fans of both genres. Rather than maintaining an insular focus and simply assuming that an audience for classical music will always exist, he wants to actively create that audience, to persuade and seduce others into enjoying a type of music as passionately as he does.”