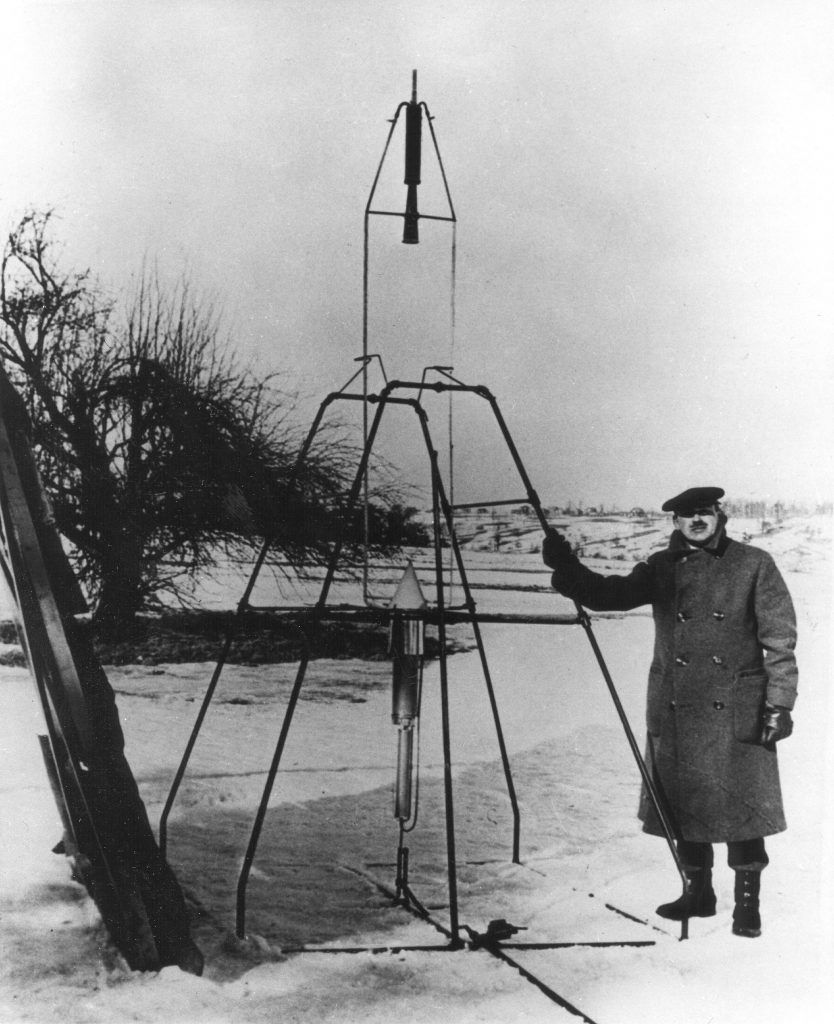 A Tribute to the Father of Modern Rocketry.

This original exhibition, open daily in Castle Gould’s Club G, is comprised of archival photos of the space travel pioneer and his early rockets; it reveals the tremendous impact that Goddard had on future space travel and profiles his pivotal relationships with Daniel and Florence Guggenheim and their son, Harry, and Charles Lindbergh. 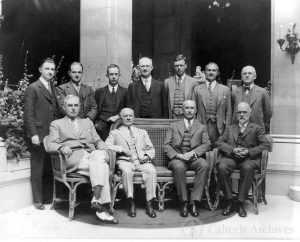 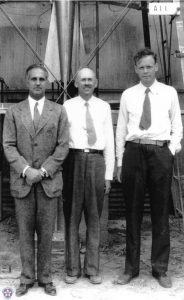 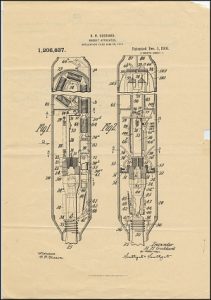 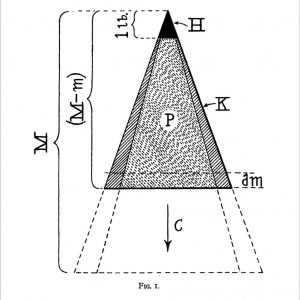